With Brexit looming ever closer, there are a numerous important milestones farmers must be aware of and prepare for. This is particularly vital in terms of the Agriculture Bill and what the outcomes will mean for farmers and landowners across the UK. With a first in a series of farming blogs, partner Iain Morrison gives a short introduction on the details farmers must consider and the much-discussed ‘delinking’ process.

There’s simply no doubt that there’s a huge amount of detail farmers must consider, and take legal advice on, when it comes to Brexit.

Despite the terms not yet being agreed by the Government, it’s obvious that Brexit will have long-term and far-reaching effects, especially when it comes to the Agriculture Bill.

However, what is clear, is that the legal hurdles and milestones in relation to Brexit will come in waves for farmers in England this year – some complex, and some less so. The first key aspect is the process of ‘delinking’ – which is essentially a transition period proposal to help simplify administration and provide upfront payments to farmers to help them restructure in readiness for the UK’s post-CAP world. There’s a massive amount of detail still to be agreed upon in relation to the delinking process which is contained in the Agriculture Bill. This Bill is currently, like so many others, making its way through Whitehall’s legislative and political corridors.

General views show that there’s more of a benefit in delinking sooner rather than later, particularly if payments are made as a lump sum with no conditions attached to them.

Away from the administration headaches, delinking could have benefits for farmers as a lump sum payment will allow them to quickly invest in their business, or bank it for projects in later years. What’s important to note is that a delinked annual payment would be treated as income, but a lump sum may be treated differently by HMRC. The reference dates for qualifying for these delinked payments will be key and it is not known how those currently restructuring or selling will be affected.

As I’ve already said, there’s a huge amount of detail coming but the delinking process, if a way forward can be found, will help to settle many Brexit fears and allow the farming sector to take another meaningful step - which is especially important for an industry which does so much for so many here in the UK.

Iain Morrison is a partner and Head of Agricultural and Rural Affairs mfg Solicitors. Readers can contact Iain through iain.morrison@mfgsolicitors.com 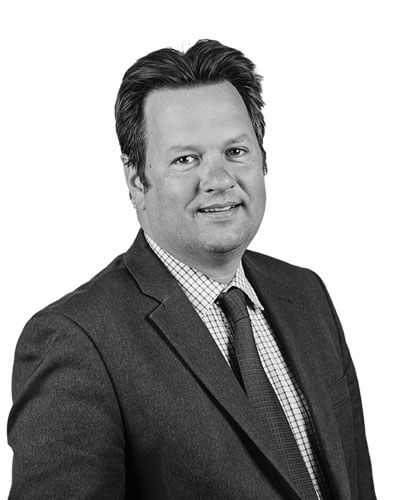 Iain will also be one of the speakers at our Spring Farming Seminars which take place during March in Ludlow, Shrewsbury and Worcester. The seminars are being hosted in partnership with the CLA and will cover a range of rural-related topics. For further information, please contact the CLA’s Annabelle Gardner through annabelle.gardner@cla.org.uk or telephone 01785 337010.