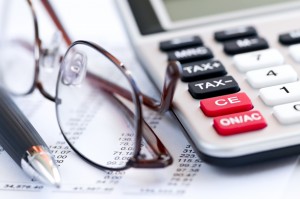 The Government has confirmed that the £30,000 tax free allowance on certain elements of termination payments is to be retained.

In the summer budget of 2015, the Government revealed an intention to review the tax and National Insurance contributions (NIC) treatment of termination payments arising at the end of employment, to make the system “simpler and fairer”.

The Government has now clarified what this will mean, in a Response to Consultation published this week. Despite speculation that the current £30,000 tax free allowance on certain elements of termination payments might be scrapped, the Government has confirmed its plans to keep it after all. However, from April 2018, certain payments will no longer fall within this allowance, a development which could signal significant change to current practice for employers and also the financial expectations of employees, on leaving.

Key Government proposals from April 2018 are that:

The aims of the reforms are to make the taxation of termination payments:

Employers who have queries regarding the above should contact Sally Morris at sally.morris@mfgsolicitors.com or on 01905 734032.